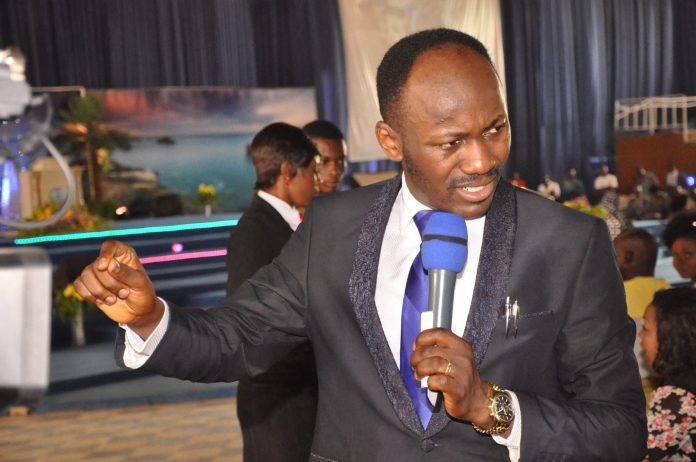 Omega Fire Ministries’ Apostle Johnson Suleman has warned President Muhammadu Buhari’s Minister of Communications and Digital Planning, Isa Pantami, that he is incapable of halting the spread of Christianity in the North.

Pantami has recently been linked to terrorist organizations such as Al-Qaeda and the Taliban.

This was in response to the resurgence of an audio recording of his previous teachings in which he supported terrorist organizations.

He also distanced himself from extremist organizations.

In the midst of his denial, another allegation was leveled against Pantami, claiming that some Muslim leaders plotted the assassination of former Kaduna State Governor Patrick Yakowa.

Reacting, Suleman warned that divisive and separatist ideologies would have adverse effect on governance. In a tweet, the clergyman wrote: “1million ‘patanmis’ cannot stop the spread of Christianity In northern Nigeria or anywhere for that matter.“Divisive mentality and separatist ideology can never produce good governance. We are counting days to the exit of a failed system. We have survived, we will survive.”