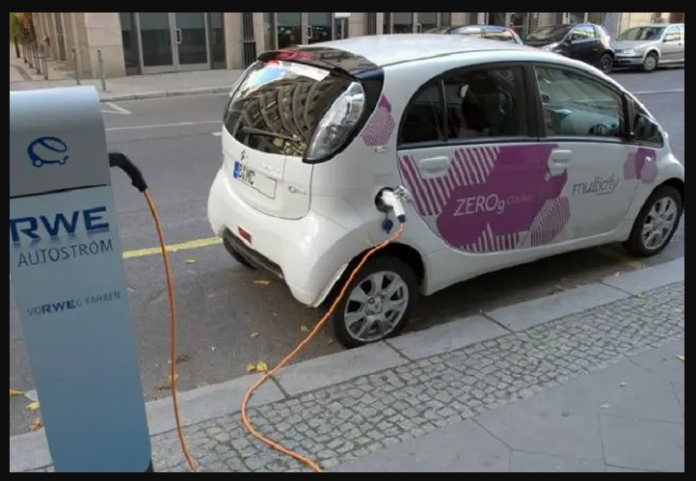 Ifo Institute, on Thursday predicted that the switch from the internal combustion engine to battery power will to cut the number of jobs in Germany’s key automotive sector by a third.

Ifo puts the number employed in the petrol and diesel-powered sector in Germany at currently around 613,000.

An Ifo study commissioned by the Association of the Automotive Industry (VDA) found that “between 29 per cent and 36 per cent of the workers involved are at stake.’’

It said if around 86,000 of those currently employed were to retire by 2025 in the run-up to “electromobility”, a large gap remained.

The German government in 2020 extended its subsidies to purchasers of electric vehicles to 2025 as part of its drive to cut greenhouse gas emissions.

Falck noted that carmakers could also return production processes that had been contracted out to their own plants, although this would hit component suppliers.

Ifo president Clemens Fuest said “the switch to electromobility poses a major challenge to medium-sized companies in the supplier sector in particular.’’

He noted that in 2019, the value of all products dependent on the internal combustion engine was 149 billion euros (180 billion dollars).

According to him, electric cars no longer need the cylinder heads, pistons, fuel pumps, spark plugs and exhausts that external suppliers often provide.

Research and development and creating new capacity for electrification, along with digitalization, have helped maintain employment in the sector, but carmakers are now starting to cut their staff complements.

The Latest FIBA Power Rankings Have Been Released, Check Out Where Nigeria’s D’Tigers Rank

The Last Interview: Bashir Tofa On His Life, Politics And Nigeria