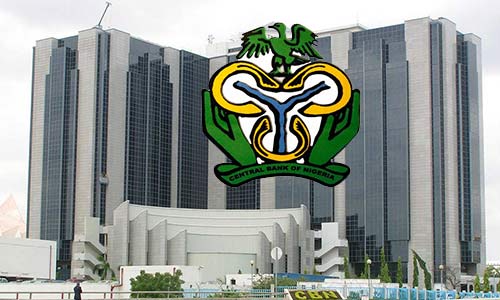 The motion ex parte, filed on March 16, requested a mandatory order of the court directing First City Monument Bank Limited to suspend all deposits on accounts and all other bank accounts of the defendants for a term of 180 days pending the results of the CBN’s investigation and inquiry.
The inquiry was linked to a female who is a ‘Assistant Manager of the CBN, Central Business District, Oluwatoyosi Suwebat Oladipo,’

In another document signed by the Presiding Judge, A.R. Mohammed, the court authorized the CBN to order FCMB to suspend all deposits on bank accounts for 45 days only, pending the results of the investigation.
It went on to say that the order could be renewed after it expired, but only for good cause.
It stated that anyone affected by this order has the right to petition the country to have the order set aside, discharged, or reviewed for good cause.

Why I Wasn’t Surprised Atiku Picked Okowa As His Running Mate...