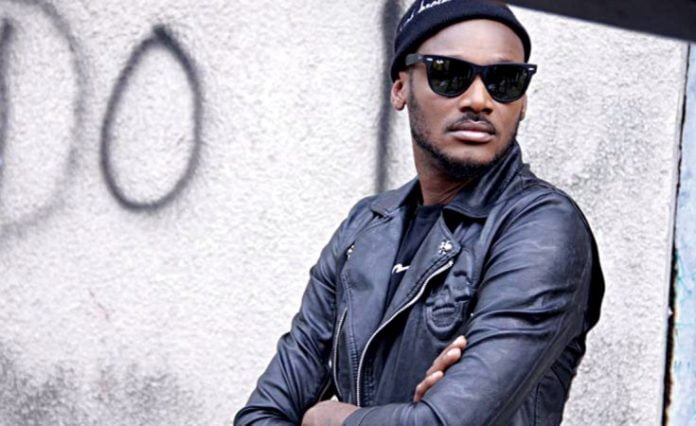 Legendary singer Innocent Idibia, also known as 2baba, is off to a rocky start today, thanks to the Nigeria Centre for Disease Control. The singer revealed in a series of videos on his Instagram story that he and other Nigerians were stranded at an airport because the NCDC portal was down.

According to him, there is a compulsory COVID-19 arrival test portal, which collects N50,000 per passenger but has failed to deliver QR code. He noted that this had gotten them stuck at the airport.

The singer also stated that several calls made to the NCDC office yielded no result as no one answered the call.
2baba said in the video, “NCDC; you people better wake up. You are causing serious hardship for people travelling. You will be at the airport, they tell you to pay or bring several things. What is this? What kind of wickedness is all this one?

“This office knows that people travel every second, yet, they are closed. We called their line, nobody picked up. What kind of evil is that? Just imagine Nigerians stranded at the airport because of some useless people. This is unacceptable. It is annoying. It is totally annoying. This is wickedness.”

In the Insta stories he posted, he further captioned the videos. “@NCDCGOV This racket has to stop. Your useless and money thieving portal is becoming embarrassing. @NCDCGOV Wakeup. Answer your phones.

Promise And Fail – Wizkid Dragged For Not Fulfilling 10million Naira...