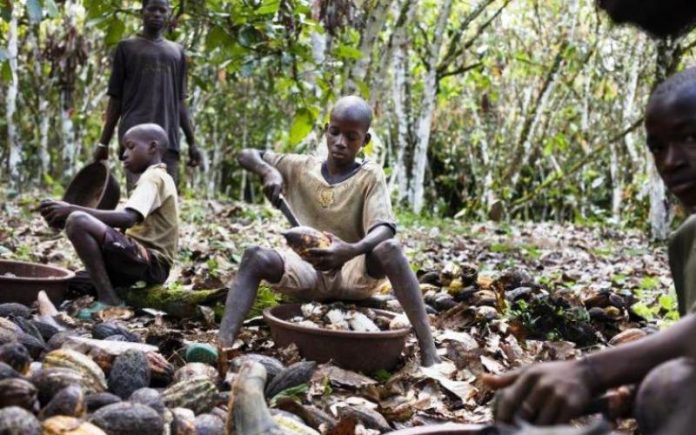 Police in Ivory Coast have rescued 68 children working on cocoa farms, most of whom were trafficked from neighbouring Burkina Faso, authorities said.

The West African country is the world’s top cocoa producer and has close to 1 million children working in the sector despite years of efforts to end child labour.

At a care centre in the southwestern region of Soubre, one of the rescued children told Reuters his father had brought him from Burkina Faso at the age of 13 to work on his uncle’s cocoa plantation and had left him there.

The issue could weigh on exports to the European Union, which is considering new laws to ban the import of commodities linked to human rights abuses.

The operation involved around 100 police officers last Thursday and Friday and was the first since 2014 in Soubre, at the heart of the cocoa belt.

More action is hampered by a lack of funding, said Luc Zaka, a police commissioner in charge of the special unit on child labour.

“We lack the means to be more efficient and to achieve the expected results, but each time we are in the field we manage to save children and arrest suspects,” he said.

Brahima Coulibaly, a member of the national monitoring committee on child labour, said authorities will conduct operations in another region in a few months.