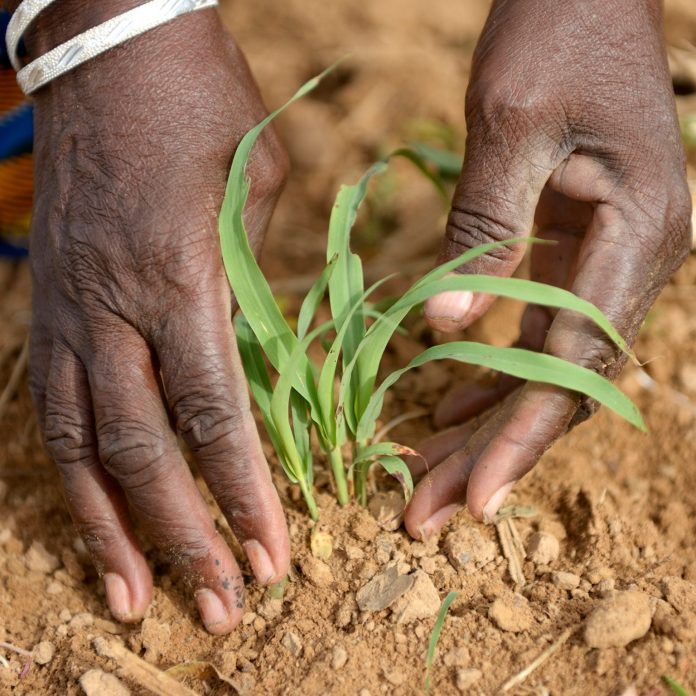 The state Commissioner for Information, Malam Muhammad Garba, made this known in a statement made available to newsmen in Kano on Thursday.

Garba said the school was established in 1988 and had so far trained and graduated over 2,700 youths in crops production, livestock and fisheries value chains across the state.

Garba said even when the fund was yet to be received; programmes and activities of the school were still going on, including payment of staff salaries and enforcing operational standards.

He said that the council also approved the upward review of operative rates in the construction of two-coat surface dressed road network at NNDC Quarters, Sharada.

Garba said the council had received a progress report for May, for the construction of Muhammadu Buhari Interchange at NNPC mega station at Rotary Intersection, in Kano metropolis.

Nigerian Soldier Receiving Treatment On Mattress Supported By Branches While His...