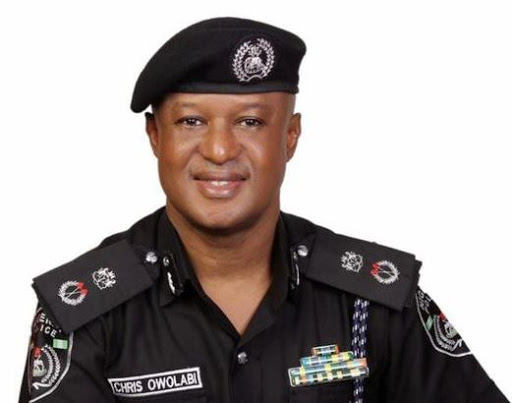 The Anambra State Commissioner of Police, Chris Owolabi, has warned youths and communities in the state to stop taking the laws into their own hands.

Owolabi’s warning came after the burning to death of about five suspected criminals in some communities by the youth.

Reacting to the situation on Friday, the CP warned against such extrajudicial killings.

While thanking communities and youths of the state for assisting in crime control in the state, the CP enjoined them to hand such suspects to the police.

The statement read in part,” The Anambra State Police Command has noted with great concern the increase in cases of mob action in the state by some members of the public who resort to jungle justice whenever they arrest suspects in respect of criminal allegations without recourse to the police for proper investigation.’’

Lagos runoff: No cause for alarm in Agege—CP Odumosu

Ibadan Polytechnic Closes Due to Insecurity in Oyo