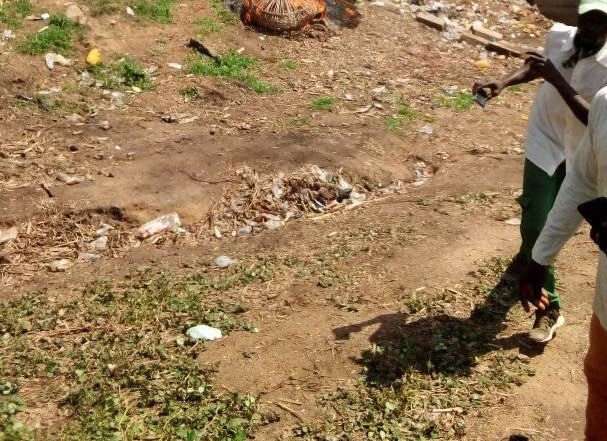 It was gathered that the incident happened about 10 am on Monday, May 24, few hours after about 15 persons were kidnapped at Gauraka in Tafa Local Government Area of the state.

According to eyewitnesses, the suspected bandits were about to escape when the people in the area rounded them up and set them on fire with petrol and used tyres.

It could not be confirmed if there was any link between the Gauraka kidnap incident and the burnt suspected kidnappers.