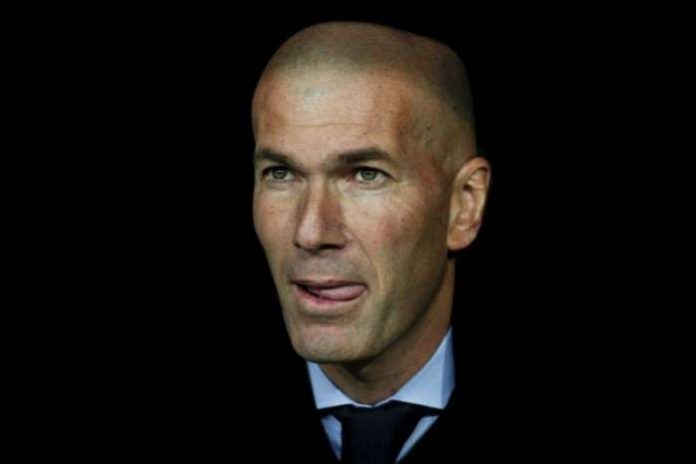 Former Arsenal boss, Arsene Wenger, has thrown his weight behind Real Madrid coach, Zinedine Zidane, as a possible next strategist of the France national team.

Wenger, himself, has been mentioned as a successor for Les Bleus coach Didier Deschamps.

But the Frenchman insists: “If I see Zidane Zidane in the national team? Yes, and he’s said once before that he’d like to do it, so it’s not hard for me to imagine him.

“I hope he will continue to succeed because what he has done for football is magnificent.”