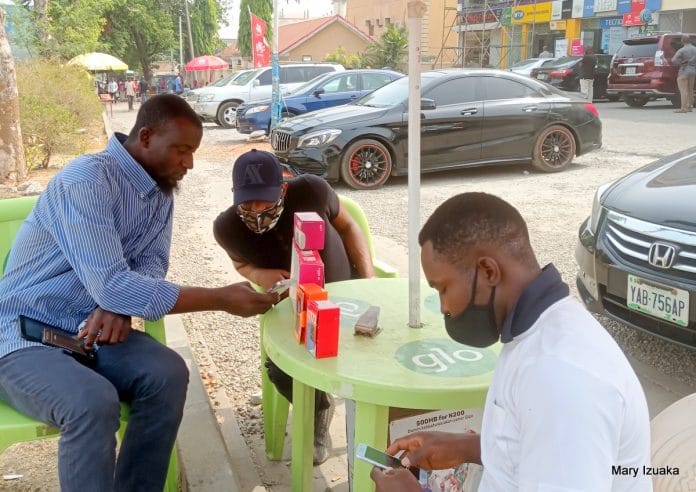 He stated that the key elements of the draft policy were presented to stakeholders at the 4th review meeting of the Ministerial Task Force on NIN-SIM registration, which took place in February.
Dr. Pantami also presented the revised policy to President Muhammadu Buhari on March 26, and the final amendments were completed and endorsed by the President on Wednesday.
The policy includes, among other things, guidelines on new SIM acquisition and activation, SIM replacement, New SIM activation for corporates, and Internet-of-Things/Machine-to-Machine.

“If a data-only service is specific to individual use (for example, home car tracking, WiFi, MiFi services, etc.), the standard NIN registration process will be followed. Corporates requiring IoT/M2M activations will also need a Telecoms Master.”
Speaking about the progress of NIN registration, Adeluyi stated that the biometric verification process had taken longer than expected, owing largely to the failure of many previous SIM biometric capture processes to adhere to National Identity Management Commission standards.

Citizens and legal residents were encouraged to bear with the government as the process had been developed in the best interest of the country.