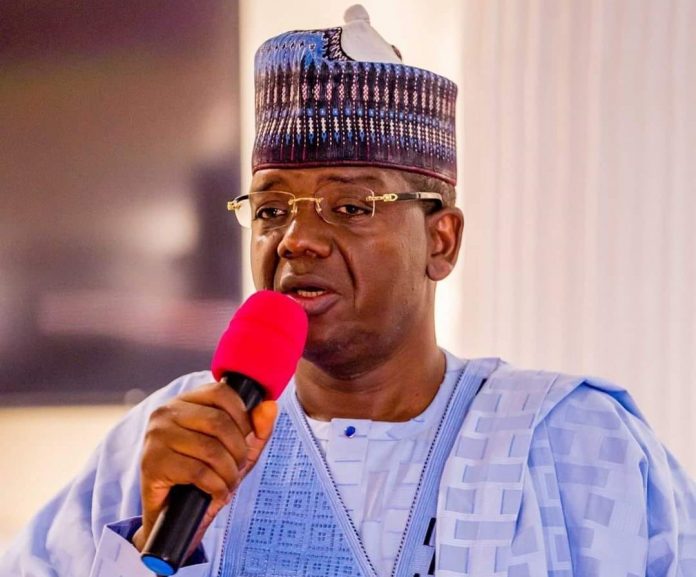 It was learnt that the farmers were killed while clearing their farmlands ahead of this year’s farming season.

Many of the farmers reportedly escaped with various degrees of gunshot wounds sustained while running for their lives.

It was also gathered that the bandits invaded the farmlands Saturday morning around 9am on motorcycles and began to shoot sporadically.

According to locals, the bandits had earlier warned that they would not allow them to farm this year.

But because the Government had promised to provide enough security, they decided to go ahead and clear their farmlands in preparation for the farming season.

Meanwhile, The Zamfara State Police command confirmed the incident but said the number of casualty is not yet known.

According to him, the number of casualties will be made available to the public once investigations are concluded

The police appealed to residents to go about their normal activities as they are on top of the situation.

BBNaija: Why I want to settle differences with Pere before eviction...

Why I Left My Husband After Getting Married At The Age...