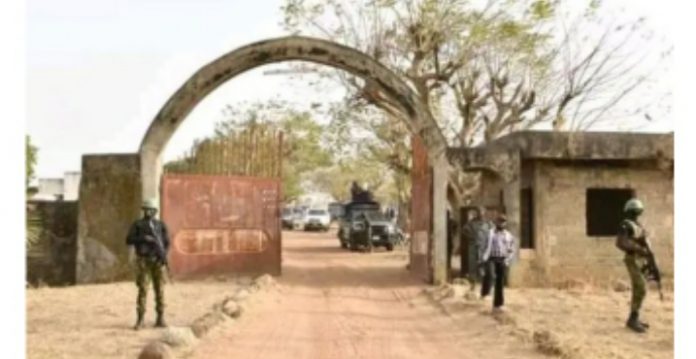 It was gathered that the Emir’s son was on the farm along Zuru road in the LGA when bandits invaded the community.

The bandits also killed other people working with him on the farm while an unspecified number of cows were rustled.

Sources that spokes on the incident noted that the bandits also stopped commercial and private vehicles plying the road, collected phones, money and other valuables from the people on board.

Passengers with cash and valuables were beaten up mercilessly and whisked to an unknown place.

The deceased had been holding forth for his father, Sarkin Sudan, Alhaji Saidu Namaska, who has been sick.

The development was confirmed by a government official who spoke on the condition of anonymity.

“It is true that bandits invaded Kontagora town and shot several people and killed the Emir’s son, Alhaji Bashar. His death will be formally announced soon and he will be buried immediately.

“He was rushed to the hospital after he was shot but confirmed dead.”

Extension Of Curfew In Equatorial Guinea

We’re proud of our achievements as government – Osinbajo