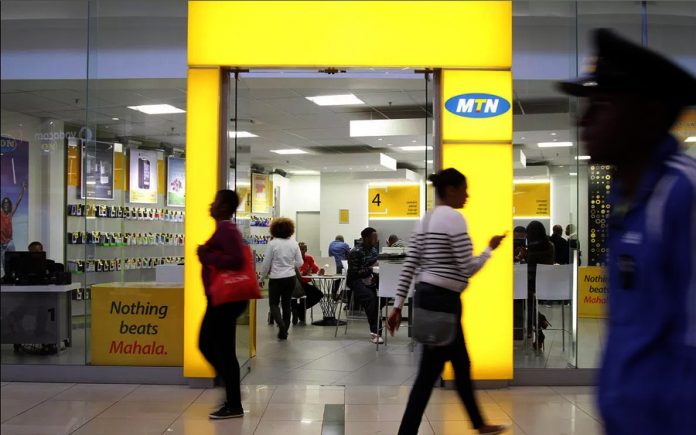 Banks have lifted the ban on MTN subscribers using Unstructured Supplementary Service Data to recharge their lines or data plans (USSD).
This was confirmed by our analyst, who recharged his line on Sunday using the GTBank USSD code.
Meanwhile, according to media reports, MTN has reached an agreement with commercial banks, resulting in the restoration of previously suspended services. The Minister of Communications and Digital Economy, Dr Isa Pantami, also confirmed the restoration of services on Sunday afternoon via his verified Twitter handle.
“Services have been restored since early this morning. Best wishes,” tweeted the Minister.

What you need to know