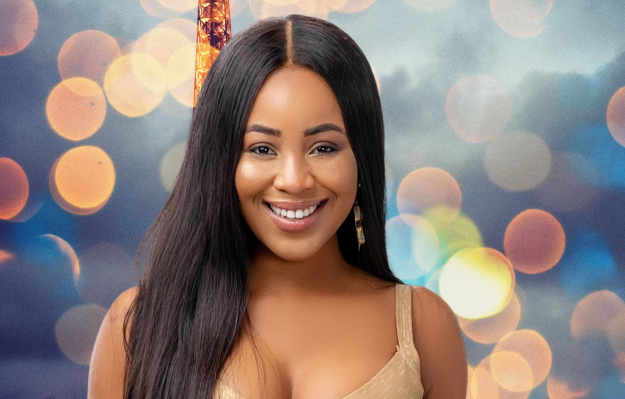 BBNaija star, Erica Nlewedim, has added another feather to her cap as she announced that she is set to launch a reality television show to showcase her lifestyle to her fans.

The elated actress took to her Instagram account to make the announcement to the delight of her fans.

She said, “Are you ready to see inside my life? Happy to be announcing that your Star girl will be the first celebrity to be featured on MTV Base’s Inside Life.”

Fondly called ‘Star girl’ by her fans, she wrote, “The first episode of Inside Life ‘with Erica’ will be premiering on MTV Base DStv channel 322 and GOtv channel 72 on Wednesday, June 9 at 8 pm.

“My lovers and supporters! Elites, Kiddricans and the assistant elites in denial grab your front row chairs and drop your stars in the comments!”

Since she broke the news, the reality TV show star has been trending on the Nigerian Twitter space as her die-hard fans, known as the Elites, have taken to the microblogging site to congratulate their ‘queen’.

One of her fans, @Eri_addict, tweeted, “They be outchea trying to catch up with her then boom she unlocks another level.”(sic)

Another fan, @sham40076155, while eulogising the actress, tweeted, “Good morning elites, @EricaNlewedim is a rare gem, she is confident but humble, strong but soft she is fearless because she learnt to recognize illusion from real. She is both practical and spiritual.”

READ ALSO  #BBNaija: WhiteMoney Disobeys Pere’s Order, Cooks at Midnight For Himself While Other Housemates Joined Him

Meanwhile, in an earlier interview, the reality show star revealed that men no longer woo her because she intimidates them.

“A lot of people are intimidated so I do not get toasters anymore. All my toasters, I miss you. Come back,” she pleaded.

BBNaija: Amaka Should Have Congratulated Me After I Emerged Winner – Phyna (Video)

Allow Poor People Win The Money, You Are Rich — Fans Tell Sheggz’s Sister After She Campaigned For Him .