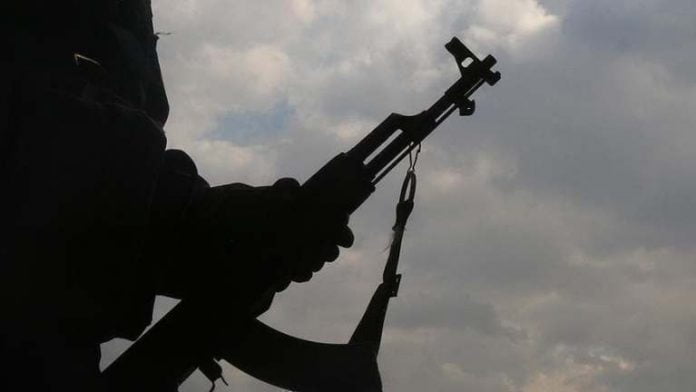 Bandits numbering around 60 were said to have invaded Fuka District late Saturday on motorcycles armed with AK-47 rifles.

According to sources, when the bandits arrived in Fuka village, they went straight to the home of a well-known businessman, Alhaji Doma Fuka, and then to the home of a member of the Niger State House of Assembly, Mr Andrew Doma.

The bandits, it was gathered, moved from house to house after forcing the villagers from their homes, stealing cash and other valuables and rustling their cows.

Many villagers, mostly women and children, were injured by the bandits and were rushed to undisclosed hospitals. Members of the vigilante groups in the affected communities are now on the trail of the bandits in order to apprehend them and recover the rustled cows.

In addition, an eyewitness told our correspondent that the number of those abducted could not be determined immediately.

“I am not sure of the number of those killed or abducted but  I can confirm to you is that there is nobody in these communities now because the bandits have turned the villages to their hiding places and cooking centres,” he disclosed.

READ ALSO  Nigerians are hungry and insecure- Northern CAN

Attempts to obtain Police confirmation were futile because the state Police spokesman, DSP Wasiu Abiodun, could not be reached. A member of the Niger State Emergency Management Agency in Sarkin Pawaa, however, confirmed the story.

Nnamdi Kanu: From extradition to release