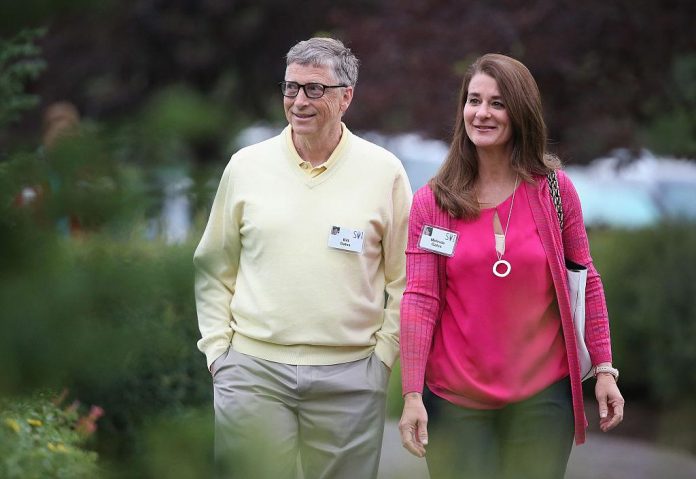 The couple are parting ways after 27 years of marriage.

In a statement, Bill and Melinda said they no longer believe they can grow together as a couple.

“After a great deal of thought and a lot of work on our relationship, we have made the decision to end our marriage.”

“Over the last 27 years, we have raised three incredible children and built a foundation that works all over the world to enable all people to lead healthy, productive lives.

“We continue to share a belief in that mission and will continue our work together at the foundation, but we no longer believe we can grow together as a couple in this next phase of our lives.

READ ALSO  Bill Gates has been removed from Bloomberg's list of billionaires.

“We ask for space and privacy for our family as we begin to navigate this new life,” the statement read.

They jointly run the Bill & Melinda Gates Foundation, which was founded in 2000.

Gates, the fourth richest man in the world has a net worth of $130 billion.

Financial details of their parting ways are not yet clear, according to CNBC.

Gates owns 1.37% of Microsoft’s outstanding shares, which are worth more than $26 billion, according to FactSet.

TikTok Overtakes Google As Most Popular Site In 2021

Bill Gates has been removed from Bloomberg’s list of billionaires.

“I was not arrested” – Timaya reveals why he was spotted...