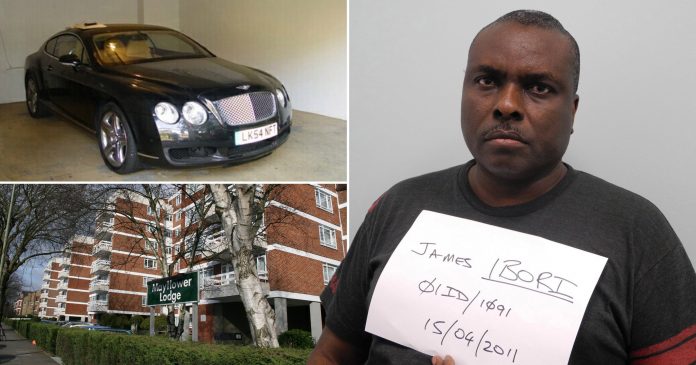 Abubakar Malami, the Attorney-General of the Federation and Minister of Justice, has announced that the Federal Government of Nigeria has obtained £4,214,017.66 of the loot linked to former Delta State Governor James Ibori’s family.

Dr. Umar Gwandu, the minister’s spokesman, revealed this in a tweet on Tuesday.

The balance has been credited into the allocated Federal Government account with a naira equivalent value as of May 10, 2021, according to the statement.

Details will be given later…