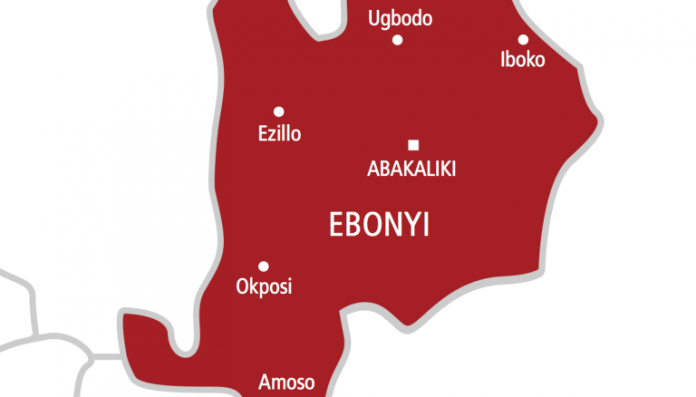 The gunmen, followed a customer to a commercial bank, where they committed the heinous acts.

They fired sporadically into the air near the bank, causing customers and employees to flee in various directions for safety.

According to a witness at the bank, the gunmen shot the man they were following to the bank.

It was unclear whether they were successful in robbing the man and whether he is still alive or dead.

According to the source, they did not enter the bank because their focus appeared to be on the man.

The gunmen, however, were said to have moved from the bank to some nearby businesses, which they robbed without incident.

They were said to have entered a convenience store and carted away some beverage cartons.

They then went to a nearby liquor store and robbed the owners of their money. Unsatisfied, they relocated to a nearby gas station and took all of the proceeds from the day’s sales with them.

We learned that police and soldiers later arrived on the scene and engaged them in a shootout, forcing them to flee the area. Loveth Odah, a police spokesperson, could not be reached for comment at the time of publication.

BREAKING: Terrorists Set Military Base On Fire In Borno