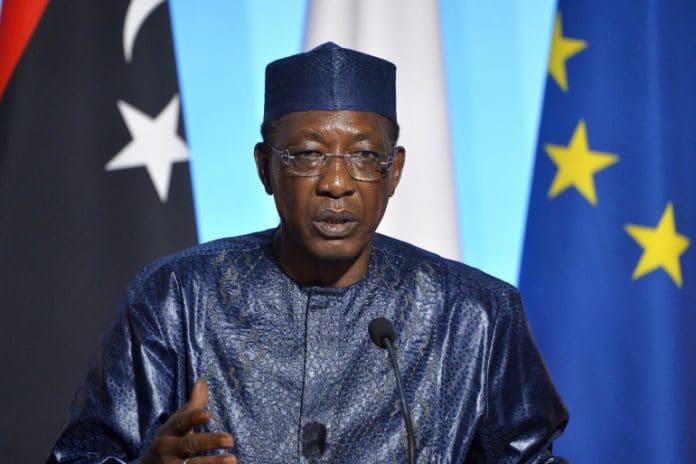 Chad’s President, Idriss Deby Itno has been reported dead. The country’s Army claimed he died as a result of injuries sustained on the battlefield. Deby, 68, has been in power in Chad for three decades and was recently re-elected for a sixth term. He received 79.3 percent of the vote in the recently concluded election. In 1990, Deby seized power through an armed rebellion. He was regarded as one of Africa’s longest-serving leaders.

The Army said he died Tuesday as a result of injuries sustained while fighting rebels in the country’s north.