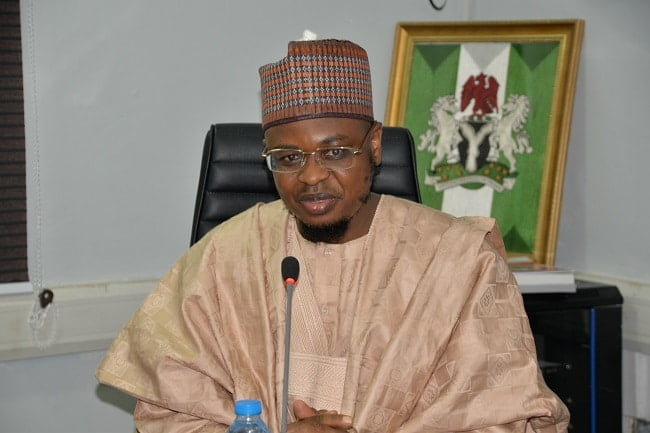 The ongoing National Identification Number and Subscriber Identity Module incorporation exercise has been extended until June 30, 2021, according to Isa Pantami, Minister of Communications and Digital Economy.

This was stated in a statement signed by Ikechukwu Adinde, Director of Public Affairs at the Nigerian Communications Commission, and Káydé Adegoke, Head of Corporate Communications at the National Identity Management Commission.

The minister, who has recently come under fire for his past pro-Taliban radical remarks, is also said to have revealed that 54 million SIM cards have been linked to NIN.

Details will be given later…

Cardi B reveals what she fights for as she poses with...