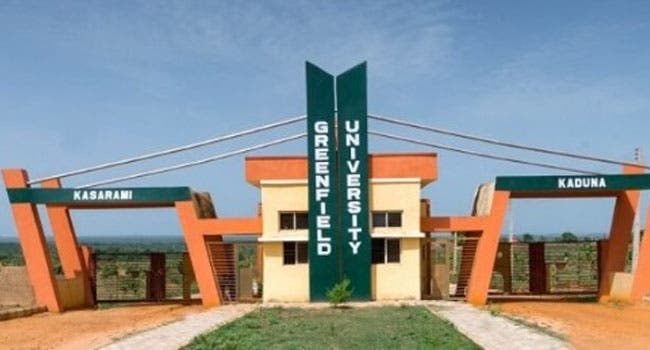 On Monday, he stated that the government will keep citizens informed of any new developments.

“The retrieved corpses have been evacuated to a mortuary, and the university has been notified of the development. ”

“The Government of Kaduna State under the leadership of Malam Nasir El-Rufai is saddened by this evil perpetrated against innocent students abducted while pursuing their education for a glorious future. ”

“The Government sends its deep empathy to their families and the university management and prays for the repose of their souls. ”

“The Government will update the citizenry on further developments,” he said.

This brings the total number of students killed by kidnappers to five, with the kidnappers demanding N800 million in ransom from the parents.

Why Buhari Cannnot Do Without UK Hospital, Foreign Doctors – Presidency