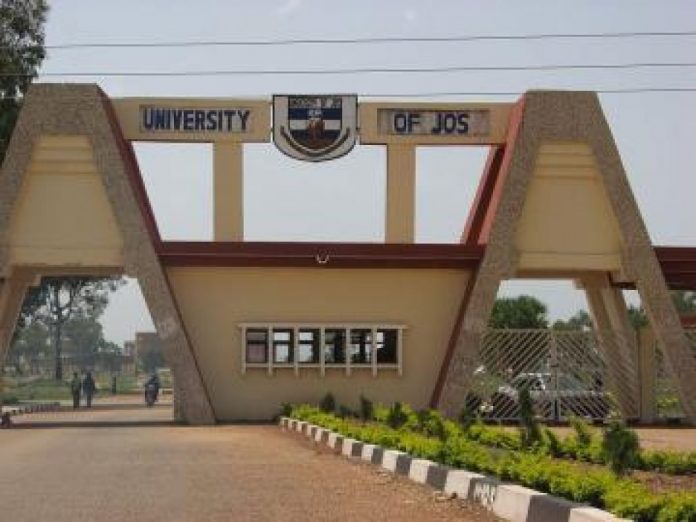 Academic operations for undergraduate programs at the University of Jos have been suspended, according to university officials.

The decision to cancel academic programs at the university was made during an emergency meeting of the University Senate on Wednesday.

When approached, the institution’s Deputy Registrar, Information and Publications, Abdullahi Abdullahi, was unable to comment, but the Chairman of the Academic Staff Union of Universities, Dr Lazarus Maigoro, verified the development to our correspondent in Jos on Wednesday.

The ASUU chairman said, “I just heard of the closing of academic activities for undergraduate students in the University and the information is true.”

A member of the University Senate who attended the meeting where the decision to shut down the academic activities was reached also confirmed the development.

Giving reasons for the suspension, the council member said, “You know that the university closed down the hostels about two weeks ago because of insecurity. And now, the school has resumed and students are finding it difficult to come for lectures because they don’t have a place.

“And given that the University is surrounded by a lot of unfriendly neighbours who can accommodate dangerous people, you can imagine if a student is kidnapped, who will pay the ransom apart from the psychological trauma?

“So, the Senate met today (Wednesday) and took the decision to shut down the academic activities in the institution for two weeks, hoping that the security update report will improve.

But the PG programmes are ongoing because they are not on campus and don’t stay in the hostel.”