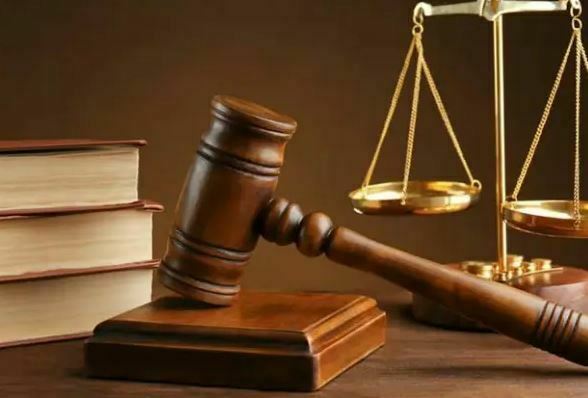 An Ikeja Chief Magistrates’ Court on Thursday ordered that an aluminum fabricator, Peter Udoh, 40, be remanded in Kirikiri Correctional Centre  for allegedly defiling his nine-year-old daughter.

The police charged Udoh, and his neighbour, Chi Abellega, 44, who live in Jaiye Oba area, Shasha, Lagos with defilement and sexual molestation.

The Chief Magistrate, Mrs B. O Osunsanmi, did not take the plea of Idoh and Abellega for want in jurisdiction.

Osunsanmi ordered the police to return the casefile to the Office of the Director of Public Prosecutions gor legal advice.

She adjourned the case until Aug. 25.

Earlier, the Prosecution Counsel,, ASP Raji Akeem told the court that the suspects committed the offence between April to July.

Akeem said that a leader in the community reported the case at the police station.

He also said that the victim, confirmed that she has been molested by her father and his friend.

The offence, he said, contravenes the provisions of sections 137 and 261 of the Criminal Laws of Lagos State, 2015.