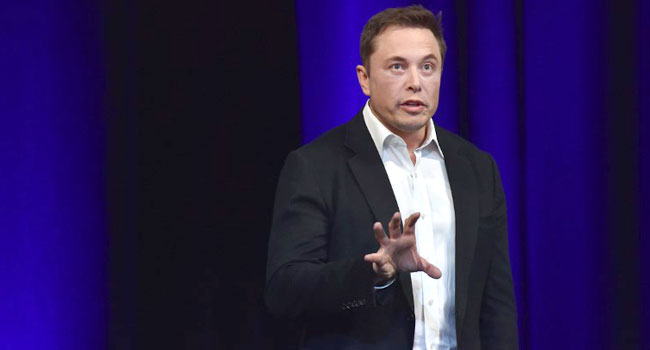 The price of a cryptocurrency, Dogecoin, fell by 32 percent after a comment by Tesla CEO, Elon Musk, during his appearance on Saturday Night Live.

His mother, Maye Musk, appeared at the end of his monologue at the show to reveal her anticipation for the gift the Tesla CEO was going to get her for Mother’s Day.

Before the show, Dogecoin which traded at 70 Cent at the start of Saturday dropped to 44 Cents by the end of the day.

As a big booster of cryptocurrencies, Musk frequently tweets about the cryptocurrency, and just one of his tweets to his 50 million followers can send dogecoin surging.

Pressed on what exactly dogecoin is, Musk called the cryptocurrency — which now has a market value of around $72 billion — “an unstoppable vehicle that’s going to take over the world”.

In his opening monologue, the eccentric tech entrepreneur behind Tesla and SpaceX offered an explanation for some of his past eyebrow-raising behavior.

“Look, I know I say or post strange things but that’s just how my brain works. To anyone I’ve offended I just want to say, I reinvented electric cars and I’m sending people to Mars in a rocket ship,” he said. “Did you think I was also going to be a chill, normal dude?”

For the second time in a week, the world’s second-richest person seemed to drive the value of the digital asset. Not long after its recent surge after Musk’s Twitter endorsement, it was sent on a brief tailspin during his SNL performance.

BBNaija 2021: Boma gets immunity from eviction, emerges as Head of...