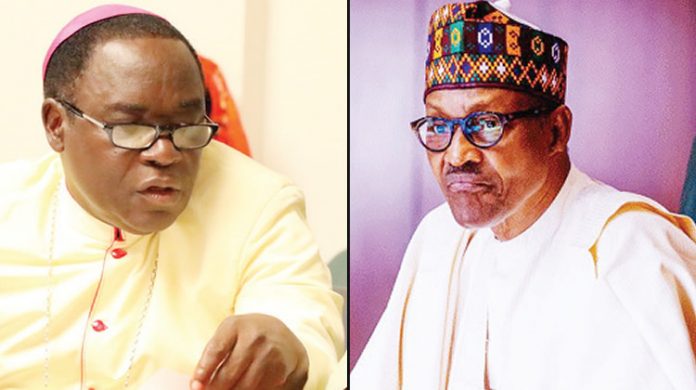 The Presidency said on Sunday that the Catholic Bishop of Sokoto Diocese, Matthew Kukah, did not speak like a man of God in his Easter message in which he attacked the President, Major General Muhammadu Buhari (retd.), and his government.

Garba Shehu, the Senior Special Assistant to the President on Media and Publicity, stated as much in a statement titled “Kukah’s Buhari bashing is ungodly.”
Shehu stated that because Kukah claimed to be a man of God, ideology should not get in the way of facts and fairness.

He claimed that the bishop was political in some of his submissions for the Easter message.
According to the statement, “all citizens have their own ideologies, even their own versions of truth.”

Breastfeeding lays a strong foundation for a child’s healthy growth —...