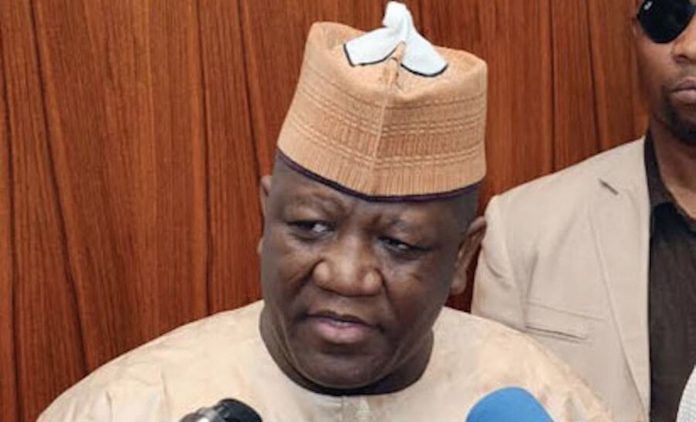 Yari was said to be under investigation for other allegations of corruption.

Mr. Wilson Uwujaren, spokesman for the EFCC, confirmed that the former governor was invited by the commission’s office in Sokoto.

He could not confirm whether Yari was released last night.

“We extended an invitation to him; He has been with interrogators in our Sokoto office,” he said.

Newsmen gathered that Yari was granted bail but was yet to perfect the bail conditions last night.