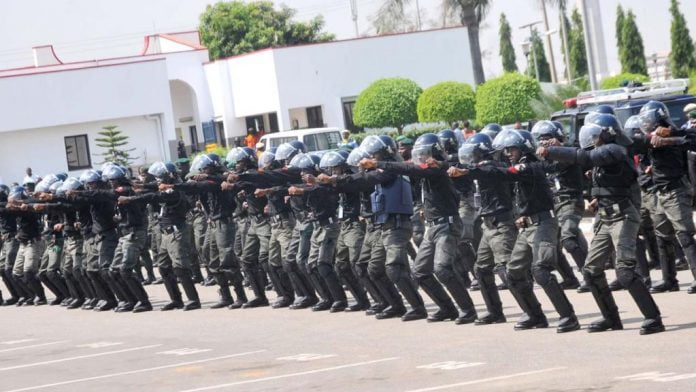 The police have reported the arrest of ten suspects for alleged involvement in a rival cult clash in Ikere Ekiti, Ekiti’s Ikere Local Government Area.

ASP is an abbreviation for the acronym Sunday Abutu, the Police Public Relations Officer, confirmed the incident to newsmen in Ado Ekiti on Saturday night and early Sunday morning.

‘I can confirm to you that ten suspects have been arrested in connection with the bloody cult clash. The clash was caused by rivalry and show of strength,” he said.

The police spokesperson also confirmed that six persons lost their lives in the clash, adding that their corpses have been deposited in the morgue.

According to reports, the police have deployed more officers and increased surveillance on the town by conducting stop and search operations on vehicles and individuals entering and exiting the city.