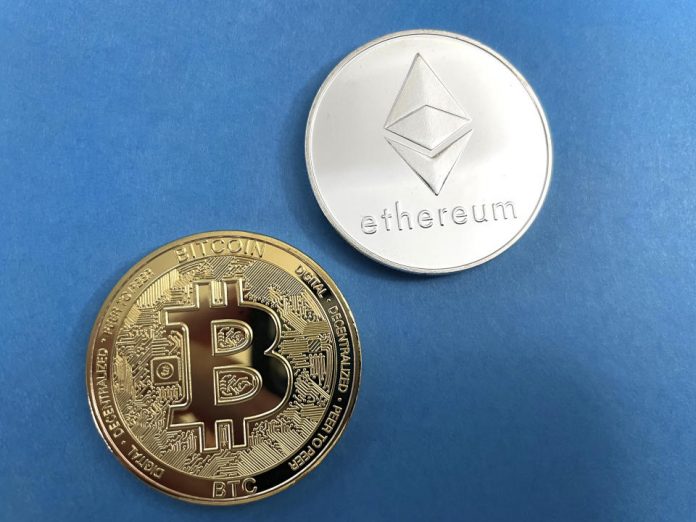 One of the key factors driving the rally in Bitcoin could be the expiry of $4.2 billion options contracts. Historically, the crypto asset has rebounded after the expiry of contracts.

“Ether is offering a whole new narrative to crypto investors as it has touched an all-time high. European Investment Bank recently announced its first-ever digital bond on the ethereum blockchain, which is the main reason behind this rally. With such reputed financial institutions embracing crypto assets, it clearly shows that digital assets are mainstream now and are seen as a strong hedge against inflation,” said Shivam Thakral, CEO, BuyUcoin.

Meanwhile, Ethereum is aggressively working at scaling its blockchain network, which has sparked investor interest in Ether.

“We strongly believe that the Indian government will soon announce positive steps towards crypto regulation in India. Ether has the potential to touch $10,000 in the near future and should be considered by investors for long-term wealth creation,” he added.

How I Survived Fire Incident After Speaking In Tongues – BBNaija...