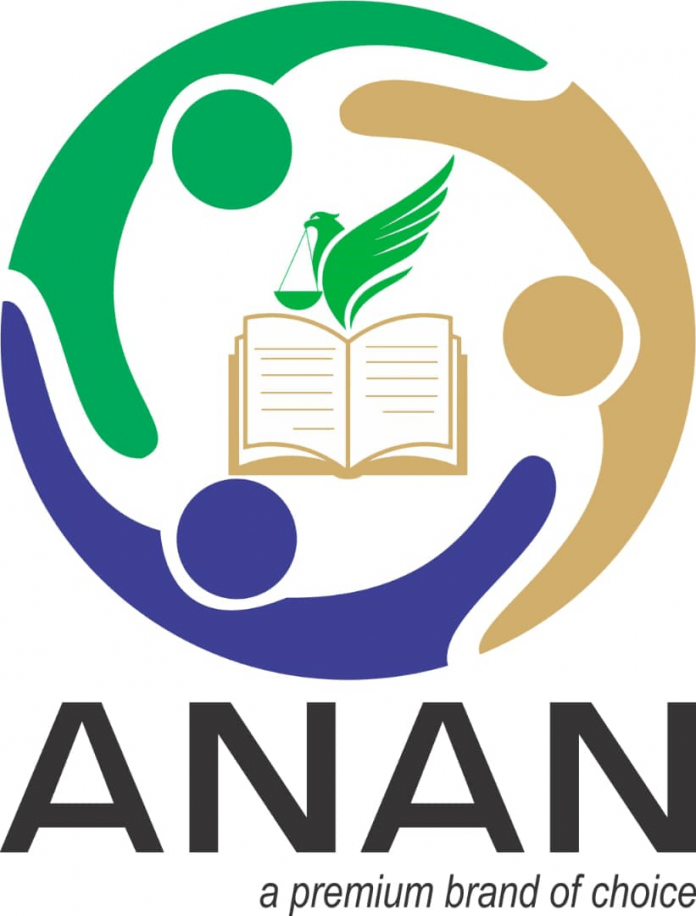 A former President of the Association of National Accountants of Nigeria (ANAN), Dr Samuel Nzekwe, has advised the Federal Government to intensify efforts to provide the infrastructure needed for the digital economy to thrive.

Nzekwe gave the advice in an interview with the News Agency of Nigeria (NAN) on Wednesday, in Ota, Ogun.

He noted that the digital economy would not achieve the desired result if the required and needed infrastructure were not in place to drive the policy.

“The country needs enabling environments such as stable power supply and an improved network to make the digital economy work effective.

“However, the Federal Government should redouble its efforts toward ensuring that the challenges confronting stable power supply are surmounted, “he said.

Nzekwe stressed the need for government to try more in the area of provision of electricity as anything produced with a generator would not be internationally competitive due to the high cost of production.

He emphasised that infrastructure should be put in place for the economy to start improving.

This, he said, would increase the production capacity and boost economic activities in the country.

The former ANAN president commended the Federal Government for providing intervention funds for some Small and Medium enterprises but stressed the need for adequate infrastructure for funds to impact positively on the economy.