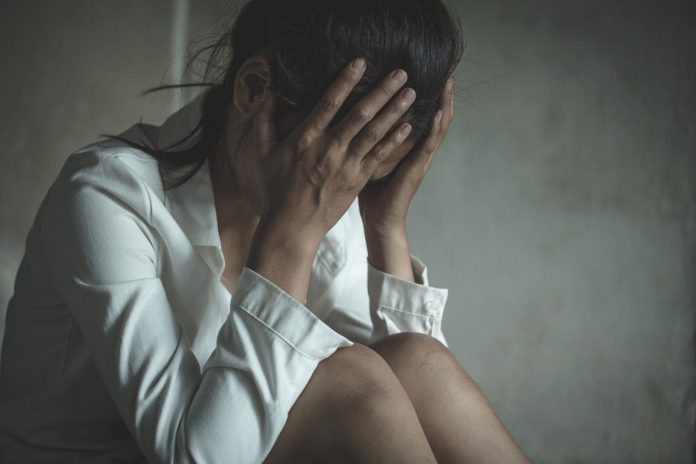 An underaged girl who was lured with the promise of a coronavirus vaccine was tied up and gang-raped.

According to reports, the rapists are people known to the victim and she returned home after the ordeal to report to her family.

An investigating officer told the Indo-Asian News Service: “The victim managed to free herself and reached home. She narrated her ordeal before her family members who approached local police.

“As the accused were known to her, we raided their respective house on Wednesday morning, April 28, and arrested them.”

Enquiries are ongoing to determine how old the girl is, but police suspect she is younger than 18.

Popular Nigerian Artist is arrested at the Airport