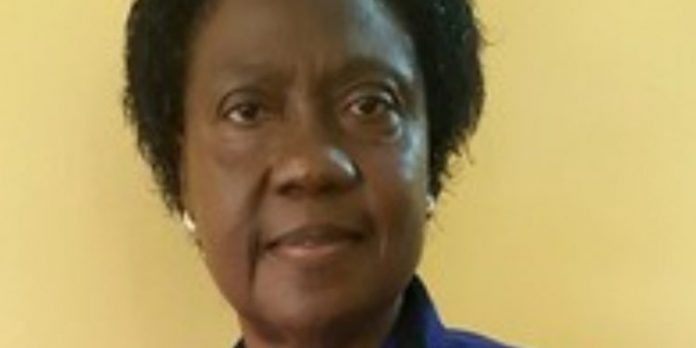 After collapsing in her office on Monday, former Provost of College of Education, Ikere Ekiti, now Bamidele Olumilua University of Education, Science and Technology, died.

Prof Aladejana was a Special Adviser on Basic, Secondary, and Vocational/Technical Education to Governor Kayode Fayemi of Ekiti State until her death.

On Monday morning, she was said to have arrived at her office as usual, but later slumped while on the phone.

Professor Ado Ekiti, the late chairman of the Ekiti State Universal Basic Education Board, was a native of Ekiti (SUBEB).

How My Daughter And I Survived 1983 Enugu Plane Crash – 86-Year-Old Lawyer, Adewumi

Ekiti is not poor, we only need better manager – Lawal

How My Father Was Assassinated – Dr. Chike Akunyili’s Son