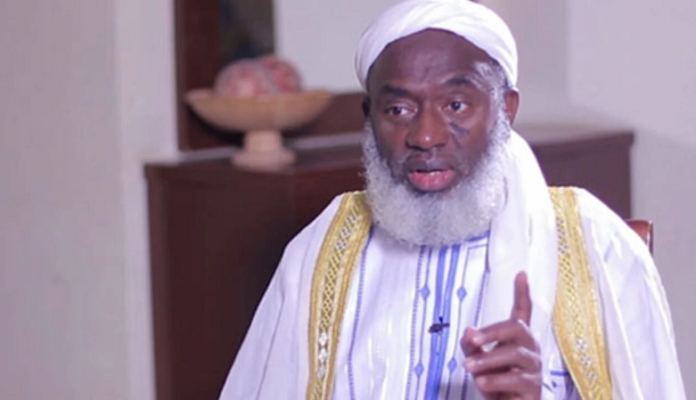 Sheikh Ahmad Gumi has stated that bandits have agreed not to kill the remaining students of Greenfield University in Kaduna.

The bandits had threatened to kill the students if their parents did not pay a N100 million ransom and 10 motorcycles.

However, when parents of recently released students of the Federal College of Forestry Mechanisation in Afaka, Kaduna State, paid him a visit on Thursday, the cleric stated that negotiations for the release of the students of the privately-owned university were still ongoing.

He stated that the release of the Afaka students demonstrated optimism in the negotiation process, recalling the role he and former President Olusegun Obasanjo played before the captives were released.

“The talk with the Greenfield University students’ abductors is also going on. You know they threatened to kill all of them after a particular deadline but after talking to them, they are now lowering their bar.

“So, we thankful they have stopped killing. And we are still negotiating with them. I hope this Afaka case will also encourage to know that there is hope in negotiation and release the children.”

He said the bandits while attacking the government, attacked government institutions and “innocent children.”

“The role myself and former President Olusegun Obasanjo played in the release of the 27 Afaka students is the role of mediators because the fight is not between us and them but between the bandits and the government.

“Having understood that we came to the conclusion that this is not a hopeless situation and that we can really go in and negotiate for the release of these children, which we did after so many ups and downs.

“But in the long run, a conclusion was reached and these children are out. So, we are happy that, all of them are out and none was killed.”

There Is No Justice In Nigeria – Sheikh Gumi

Court Fixes Date To Determine If Atiku Is A Nigerian Or...