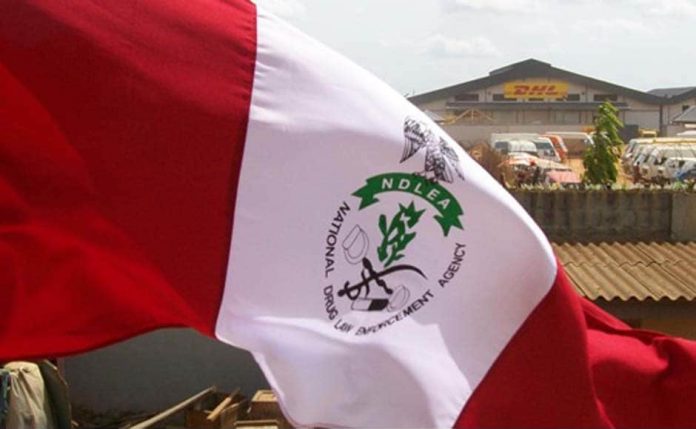 The State Commandant, Akingbade Bamidele, who confirmed the attack to Daily Trust, said no casualty was recorded.

This came some hours after the police formations and Independent National Electoral Commission office in the local government area were attacked and burnt down by unknown gunmen.

There have been constant attacks on security operatives and public infrastructure in the South-East and South-South in the past weeks with many security personnel killed and many police stations destroyed.

Five months ago, on December 13, its LGA office in Aba south was completely burnt down while that of Arochukwu LGA was vandalised in October 2020.