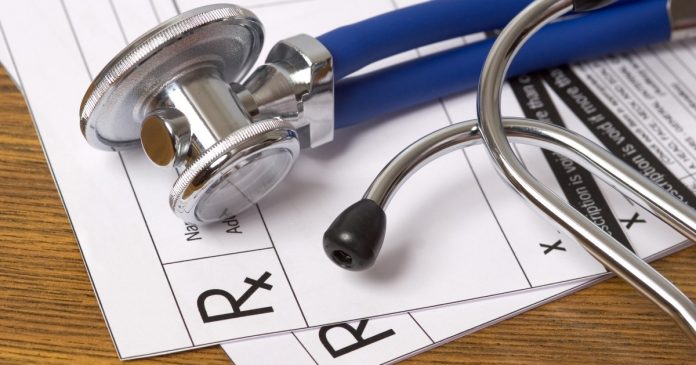 A former gynecologists in Virginia who was convicted on fraud charges for performing unnecessary surgeries and procedures was sentenced Tuesday to 59 years in prison.

According to online sources, Dr. Javaid Perwaiz was also ordered to pay $18.5m to insurance companies that covered the procedures.

The former Chesapeake doctor had faced a maximum possible sentence of 475 years for his offenses.

The 71-year-old former obstetrician-gynaecologist was found guilty on 52 counts of fraud in November. Prosecutors argued during his trial that the longtime doctor performed unneeded medical procedures to earn more money for a “lavish lifestyle,” according to news outlets.

Authorities said Perwaiz billed private and governmental insurers millions of dollars for irreversible hysterectomies and other procedures that were not medically necessary.

READ ALSO  Having sex during menstruation is not ideal-Doctors

Perwaiz sometimes would falsely tell his patients they needed the surgeries to avoid cancer, reports said.

He also billed insurers hundreds of thousands of dollars for diagnostic procedures he never performed, they added.

More than 50 witnesses testified, including Perwaiz’s former employees and patients, The Virginian-Pilot reported.

Several of the women who underwent procedures said they still suffer from complications. Many of them were low-income earners and on Medicaid, according to the newspaper.

“You are showing no remorse at all,” U.S. District Judge Rebecca Beach Smith said during Tuesday’s sentencing hearing, according to WVEC-TV.

“You acted and blamed everyone but yourself for this. It seems like it was for your financial gain and lavish lifestyle. You were a profession of trust. Greed cannot overcome your professional ethics.”

READ ALSO  Having sex during menstruation is not ideal-Doctors

Having sex during menstruation is not ideal-Doctors