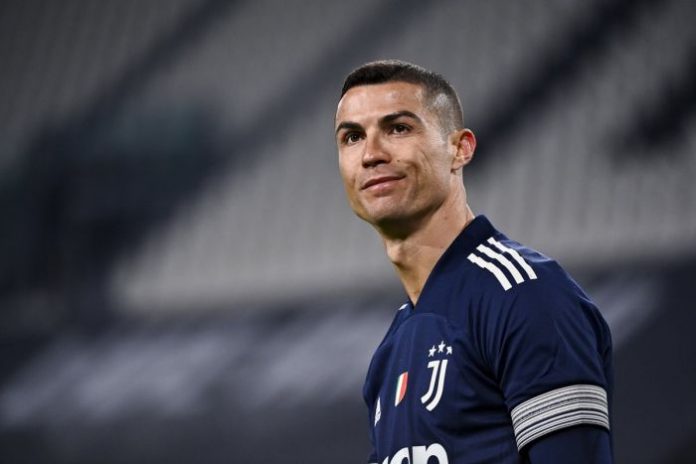 Simeon, simply called Simy, who plays for Crotone, said he was disappointed after the Portuguese super star turned down his offer to swap shirts.

The Super Eagles star wanted to have Ronaldo’s shirt but the former Real Madrid star gave the jersey to his compatriot Pedro Pereira.

Simy said he is now looking forward to having the shirts of Argentinian superstar, Lionel Messi and that of Bayern Munich striker, Robert Lewandowski.

Ronaldo claims he’s being forced out of Man Utd

Public Schools In Kaduna State To Operate For Four Days