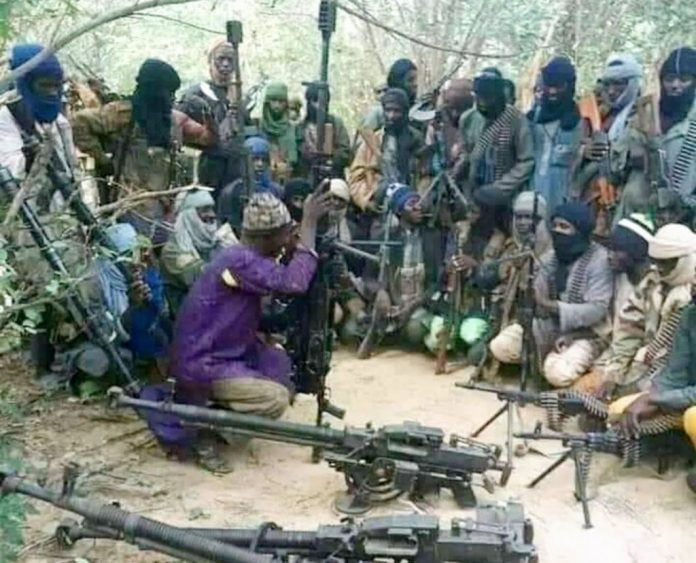 Apostle Arome Osayi, a Christian preacher based in Benue State, on Wednesday, announced the demise of his brother, Ojinimi, whom he said did not make it out alive from den of his captors.

According to the senior pastor of Remnant Christian Network in Makurdi, the state capital, ransom was paid to the kidnappers but Ojinimi died due to “serious strain on his health”.

Arome, in a grief-stricken Facebook post uploaded the photo of Ojinimi and wrote, “My older brother, Ojinimi Osayi just passed (on) under very heartbreaking circumstances brought on by the massive insecurity that’s got Nigeria on a chokehold. He was kidnapped, ransom was paid yet did not make it because of serious strain on his health.

“We did our best. Now we must defer to the unquestionable will of God. The grief is much but the joy of the Lord is our strength. We judge God faithful in the midst of it all.

“Rest on in the bosom of the Lord, big brother, ‘Ojay’, as we fondly called you. Peace!

“Though we walk through the valley of the shadow of death, we shall fear no evil.”

All over Nigeria, kidnapping has become a sordid menace and a lucrative ‘enterprise’ in Nigeria as the West African nation’s security situation worsens.

Many Nigerians are disappointed in the regime of the President, Major General Muhammadu Buhari (retd.), who rode to power on the heels of combating the security challenges plaguing the country in 2015 but the situation seems to have been aggravated in the last six and half years.

The PUNCH had earlier reported that no fewer than 3,125 innocent persons were killed and 2,703 abducted by bandits in northern Nigeria in 2021, according to figures obtained from the Nigeria Security Tracker, a project of the Council on Foreign Relations’ an American think tank as well as quarterly reports released by the Kaduna State Government from January to September.