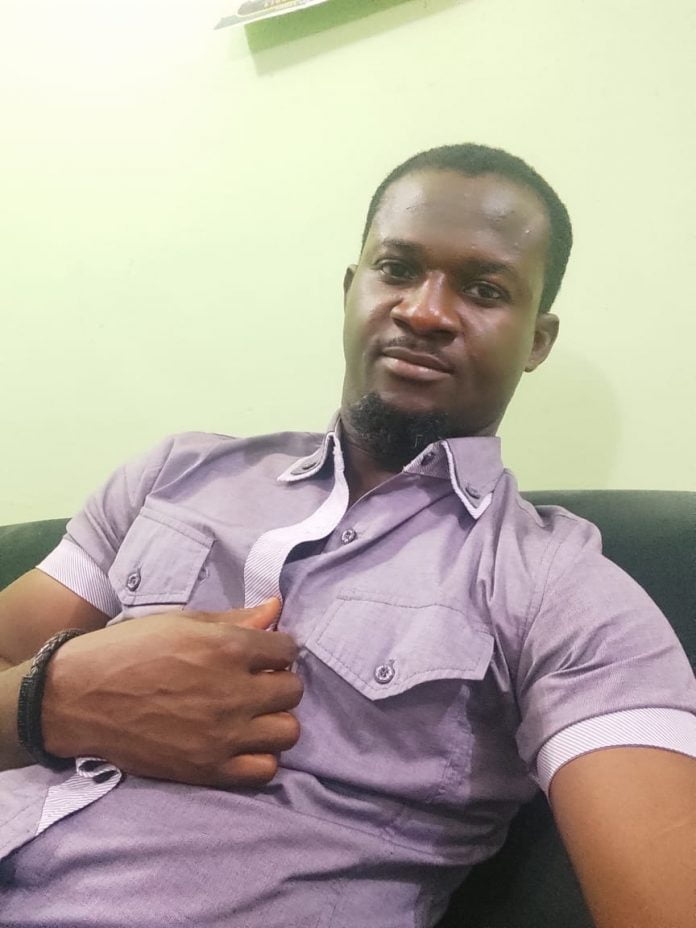 The day that will bring fortune to the trader shimmers at dawn with soothing sunshine. This is an African adage popular among the Igbos of Nigeria and it has deep meaning. If a people are destined for destruction, there are certain omens that will always greet their mornings and it follows them till doomsday. This is a re-emphasis of the situation of Nigeria at the moment especially as the 2023 general elections draw nigh.

Seeing each day bringing it closer and even closer, many pundits have gripped tight their prediction sticks clicking and clocking for precision. Like the trades of the internet, all eyes are now placed on the screens. This is to say that every political analyst has gone into search for the determinants of the game. What will happen in the next election? Who will go for this or that political party? What are the implications for the political parties, the politicians, the economy and especially the masses?

The concern of this piece is the implication of the choice of presidency on the unity or otherwise of Nigeria. What are the things to expect for Nigeria to remain one? What are the things that will happen and Nigeria will cease to exist as a union of states and tribes or ethnic groups? Here the most important question resides.

In this interesting course, lots of gimmicks are unfolding. Many persons are throwing into the ring their hats. Most people are daft and sore careless about what happens to Nigeria but themselves. Characteristic of usual Nigerian pedestrian politicians, the internet is agog with guesses, projections and artistry. Freelance image-makers and opinion samplers have gone to work. They however will dictate the direction of the game because they form, largely, the public opinion upon which drastic decisions will be made.

The question now is if the air of such public opinion will be qualitative enough as to determine the appropriate action to be taken by the political parties, leaders and statesmen? From here, it is full of doubts and uncertainty. To this end it is advisable that the government, political parties, opinion molders, political influencers quickly run into their various leadership laboratories for vital tests. Also researchers must immediately engage themselves with logical findings on what is the best reasonable line to toe.

Factors that must inform their hypotheses should derive from fairness, equity, patriotism, collectivity and justice. Things that must be avoided by all means possible are marginalisation, deprivation, exploitation, cheating, unfairness, lopsidedness, inequity and injustice. Bearing these in mind, all lovers of Nigeria who want peace and unity for Nigeria beyond the 2023 general election must adhere to good conscience and fair play. This therefore brings up the issue of zoning.

By zoning it means the apportionment of political portfolios in accordance with special consideration of unique constitution of the country in terms of tribes, ethnicity, religion and more. Nigeria has all these in place for a very long time though largely on conventional bases than constitutional portraits. However, the constitution of the Federal Republic of Nigeria tacitly, subtly and surreptitiously attended to zoning in the verisimilitude of the Federal Character. This takes care of national corporate equity and fairness to all constituting units of the country.

So in the idea of zoning, Nigeria has Six (6) geopolitical compartments viz; Northeast, Northwest, Northcentral, Southeast, Southwest and Southsouth. This zoning formula has divided the country into the North and the South equally.

In 1999, at the wake of this democracy, the zoning took effect while the presidency was allotted to the South. In the South, considerable concession was made to the Southwest for popular reason of compensation. The compensation was made to the Southwest for their loss in MKO Abiola who died on the pursuit of democracy. All the major political parties ensured that their standard bearers were from the Southwest and no other place. Very remarkable was the fact that Dr. Ogbonnaya Onu who won’t the Presidential ticket of the All Peoples Party (APP) was made to drop it in an unclear alliance between the All Peoples Party (APP) and smaller Alliance for Democracy (AD). This produced a candidate from the Southwest (Chief Olu Falae) as the presidential candidate of that alliance while the Peoples Democratic Party (PDP) ensured that Chief Olusegun Obasanjo emerged their presidential candidate. The goal was to make sure that the Southwest was adequately placated and had calmed nerves.

Whereas the Presidential slot was zoned in that manner to the South and in this case the Southwest, the Vice President slot was zoned to the North as Alhaji Atiku Abubakar emerged the running mate of Obasanjo and they ruled Nigeria through the PDP for eight (8) solid and unperturbed years.

In 2007, the zoning lot fell on the North for the presidential ticket and the Vice President to the South. That zoning gave birth to the emergence of President Umar Musa Y’aradua and Vice President Goodluck Jonathan. Unfortunately, fate played out and the president died in active service within 3 years and the laws of the land placed responsibility on the shoulders of the Vice President who upon the “Doctrine of Necessity” became the president to conclude the first tenure of their joint ticket. He did but became a typical African politician as he tried to truncate the zoning pattern. He eventually did with the support of his political party, the PDP, and other players. So after completing their tenure he went further on his own fresh bid and won power in 2011 against the zoning system. By fate and divine honour of that sacred agreement on zoning, he lost his bid for return after the 1st four years.

Most of us worked hard to reinstate the zoning system knowing and believing that it was the only available tool to give all aspects of the country some sense of belonging as partners in union. In 2015, we returned the North to power in sustenance of the zoning accord and President Muhammadu Buhari became the beneficiary in join ticket with Vice President Yemi Osinbajo as his Vice President. There is no gainsaying the fact that had to do a punitive 8 years with President Buhari to assuage the angst of the North for the truncation of the zoning. Obviously, the bite of President Umar Musa Y’aradua has been discounted and fairness returned accordingly. Now the tenure of the North in the zoning pattern has hit the timing Bell and it is time to exchange baton. It is the turn of the South once again.

Here is a sensitive moment in the history of the zoning system as we must immediately call factors to aid and work in order to make conscientious and unbiased decision. It is worthy of reminding that the South enjoys 3 zones ala; Southwest, Southsouth and Southeast. In this arrangement, it is also important to remember once more that President Olusengun Obasanjo is from Southwest while President Goodluck Jonathan is from Southsouth. Truthfully and clearly, the Southwest and Southsouth have had their own times, turns and opportunities to the seat of the President of the Federal Republic of Nigeria. In the South, therefore, it is only the Southeast that is yet to take part or enjoy the particles of that zoning understanding. If only the country must be seen as just and fair, it is the right of the Southeast to produce the next President of Nigeria as the lot falls back on the South to present the nest President of Nigeria in 2023.

Certain other factors are in dire need of consideration, attention and involvement. Since the civil war ended, the Southeast have been relegated in the affairs of Nigeria hence their continued cry for marginalisation and subjugation. We all recall without a miss that over Three Million Southeasterners died in the war and the country has never in any way placated them. The nation declared the civil war as “No Victor, No Vanquished” but that motto has remained alien to the commonplace experience. The rest part of the country have gone ahead to state that a Southeasterner can never be allowed to rule Nigeria. Upon these and many others, the people of Southeast and especially their youth population have come up with varying agitations. Prominent among the agitations is their quest for secession and self rule. These have gone for years without any serious violence till lately that the agitation has taken a different dimension in response to the bad posture of the people of the rest parts of Nigeria against the Southeast.

One thing that has been a truism to humanity is that unity is never a forced outcome and can never be. Any union that is forced is tantamount to conquest. And, in the words of Niccolo Machiavelli, principalities won by conquest are sustained by the same. And if that is the case, it expressly means that if the Southeast are not allowed to present the next President of Nigeria in 2023, they have been clearly forced into the Nigerian union. This means nothing else than conquest and turns every Southerner to one who was won unto the union of Nigeria by force and who must fight for his or her freedom or die in vanquished state. This has only one implementation; the destruction of Nigeria in 2023 and the disintegration of the commonwealth of Nigeria into pieces of nations.

Now the question is; “do Nigerians and their political leaders actually understand this? Are Nigerians prepared for this destruction? Can the Southeast be validly asked to accept the status of slaves and the colonized in this century and time of globalisation and development?”

The next and, perhaps, the most important question is; what is the best decision for Nigeria and Nigerians as regards the zoning of the Presidential ticket in 2023 with relation to justice, equity, fairness and continued coexistence of all?

Your answer is as good as mine.

N305 Billion Too Much For 2023 Elections – NANS Tells Buhari