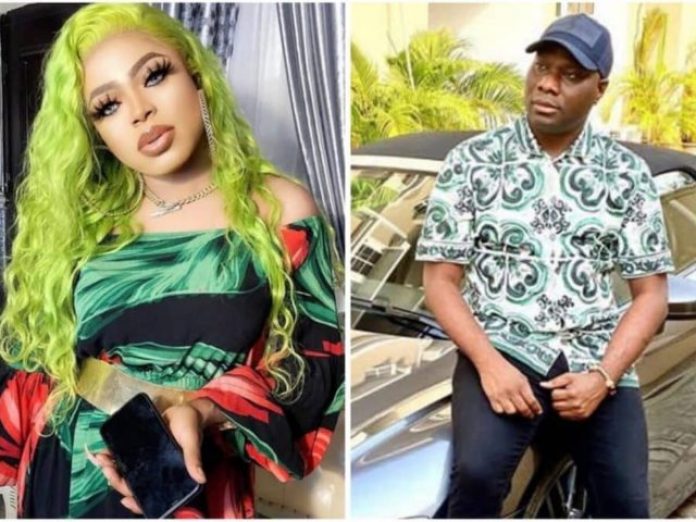 This comes following Mompha’s public claim where he dissociated himself from the crossdresser after being caught in a crossfire between Bobrisky and his former bestie, Tonto Dikeh.

After a series of uncovering of Bob’s association with the businessman, the male barbie laments the pain of being publicly rejected by Mompha.

Bobrisky further stated that during the businessman’s arrest by the EFCC over alleged fraud and tax evasion, he was the only one who stood for him despite his long list of influential friends.

“It’s Funny How Men Dress As Women Because Of Money” – Rapper, Erigga Throws Shades At Bobrisky

“My Matter Go Kill You, I Will Attend Your Funerals In Black”- Bobrisky To Haters

What Bobrisky Did Was Wrong, But Please Forgive – Ehi Ogbebor Begs Benin Indigenes After The Cross-Dresser Asked Oba Of Benin to Marry Him

Woman arrested for stabbing her husband to death in Ogun