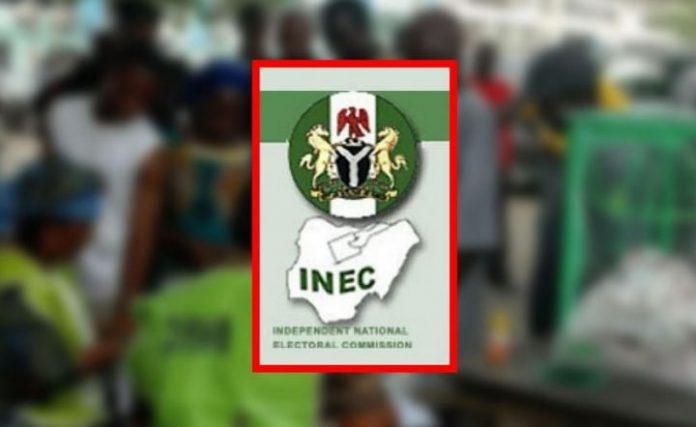 Independent National Electoral Commission (INEC) has reacted to the recent court ruling on Tuesday which states that the electoral body cannot discontinue voter registration, adding that INEC would have had just a few days to continue with the exercise.

In its argument INEC had contended that it ended the Continuous Voter Registration exercise at the time so that the permanent voter cards could be printed in good time, and the distribution of the cards could commence in earnest.

While speaking in an interview, INEC National Commissioner and Director of Voter Education, Festus Okoye, said the commission was yet to obtain the true certified copies of the court ruling.

Mr Okoye also suggested that voter registration ahead of the 2023 elections was moreorless over.