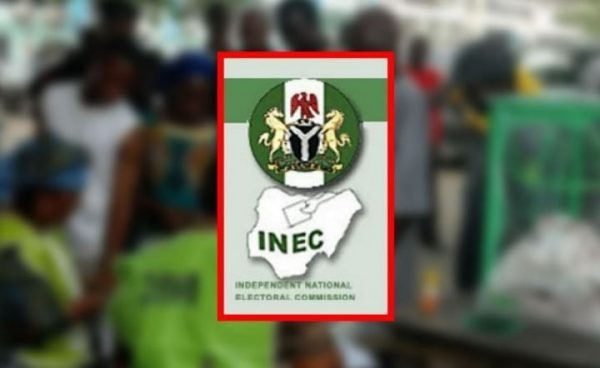 Its chairman, Prof. Mahmood Yakubu, stated this at the commission’s meeting in Abuja with the Resident Electoral Commissioners (RECs) for the 36 states and the Federal Capital Territory (FCT).

Yakubu said the commission was working to update its registration software to accommodate the newly established polling units to enable prospective voters to register.

“However, more work still lies ahead.

“Apart from the CVR, we shall continue our preparations for two bye-elections scheduled for June 19 in Sabon Gari State Constituency in Kaduna State and Gwaram Federal Constituency in Jigawa State,” he said.

“Furthermore, preparations for the Anambra State Governorship election to be held on Nov. 6 and the FCT Area Council election scheduled for Feb. 12 will be prioritised.

“Similarly, we shall continue our early preparations for the 2023 general elections.

“In this regards, the commission has already established an Election Project Plan (EPP) committee to work on the 2023 election plan.

“The idea is to complete the plan early enough and make sure that we are fully ready for the election, which is now only 640 days away,” he said.

The chairman said the commission would soon meet to finalise the compilation and coding of polling units and would thereafter make the information public.