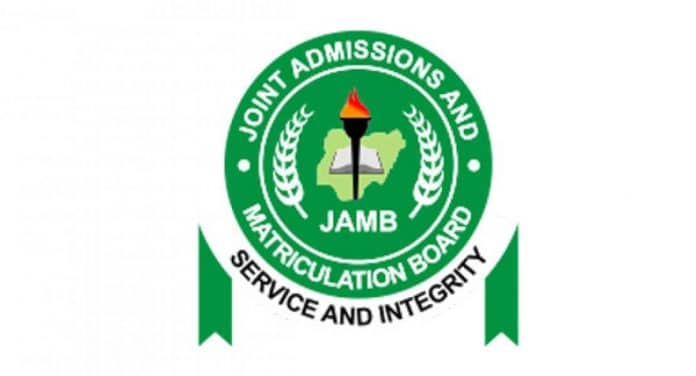 Prof. Is’haq Oloyede, Registrar of the Joint Admissions and Matriculation Board (JAMB), has directed that all CBT Centres across the country no longer allow parents/guardians into the registration hall. According to a statement signed by JAMB Spokesman in Ilorin Office, Hassan Lawal, Oloyede stated that the decision was made after inspecting some of the overcrowded registration centers in Kwara. ”The registrar stated that it has been discovered that the parents/guardians are always a distraction to both candidates and the centers while also congesting the halls by not adhering to the COVID – 19 protocols,” Oloyede was quoted as saying.

Oloyede also advised parents/guardians to refrain from rushing their children’s education. “A 14 or 15-year-old, for example, is not mature enough to go through the process of registration and university pressure and is vulnerable to exploitation by scammers out there,” he said. Oloyede also advised state Ministries of Education and relevant stakeholders in charge of enrolling students in secondary schools to always ascertain the students’ true age before admittance into secondary schools.

Donald Trump Fined $10,000 Every Day Until He Complies With Probe