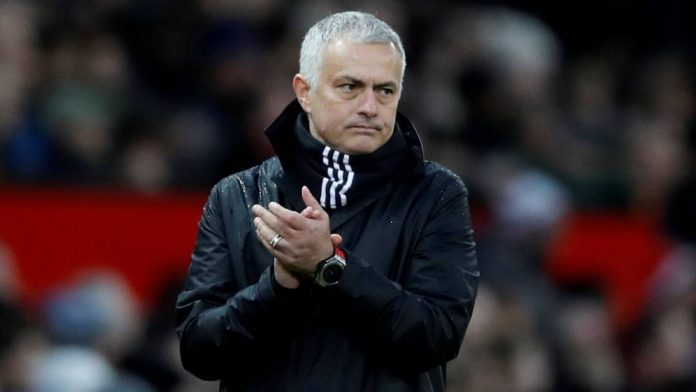 Following his dismissal by Tottenham, it appears that Mourinho has exhausted all of his options at the top of the Premier League table.

His previous associations with Chelsea and Tottenham Hotspur rule him out of contention for the Arsenal job, and any ex-Manchester United manager will not be replacing Pep Guardiola at Manchester City.

Compromises may be required if The Special One is to remain in England. According to Don Balon, the Portuguese could be relegated to the middle of the table.

According to Don Balon, with Nuno Espirito Santo’s future at Molineux in doubt, Mourinho could take over as manager of Wolves ahead of next season.

It is believed that his agent, Jorge Mendes, is working on it, and given his close ties to Wolves, ties that have helped them assemble their squad, this could actually happen.

Mourinho taking over at Wolves would be a clear indication of how the mighty have fallen, but he may be able to do without the pressures that come with managing a top club.

IPOB’s Bank Account In US Closed ‘Over Alleged Fraud’