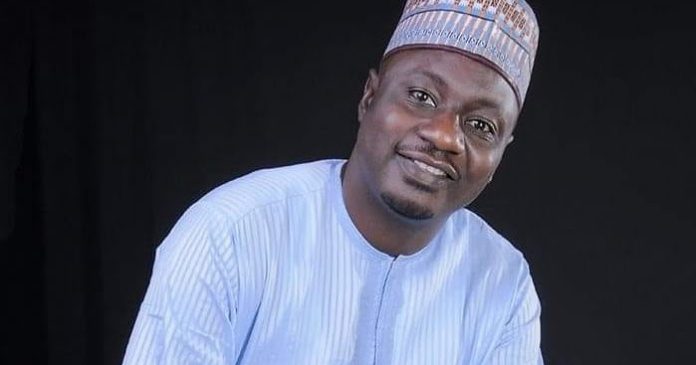 Mr Jaafar, who spoke with PREMIUM TIMES in a telephone interview on Sunday, said he has relocated with his family and will not be returning to the country ‘until the coast is clear.’

The newspaper publisher, who was recently invited by the police over alleged defamation of the police chief’s character, said he will only return to Nigeria when the government can guarantee his safety.

“I’ll be here until this regime can guarantee my safety and protect freedom of the press,” he said.

Mr Jaafar’s ordeals started about a month after Kano State Governor Abdullahi Ganduje revealed that those behind a video of him collecting bribe would be brought to shame.

Mr Jaafar’s Daily Nigerian newspaper had in October 2018 published a video that showed Mr Ganduje collecting money in dollars from a government contractor.

In the video, the governor was seen collecting the dollars before rolling them into his white dress, called “babanriga,” in one of a series of questionable deals allegedly struck over a span of several months.

The video damaged Mr Ganduje’s reputation although it did not stop his reelection in 2019.

As Governor, I Never Demanded Or Took Bribe – Bisi Akande