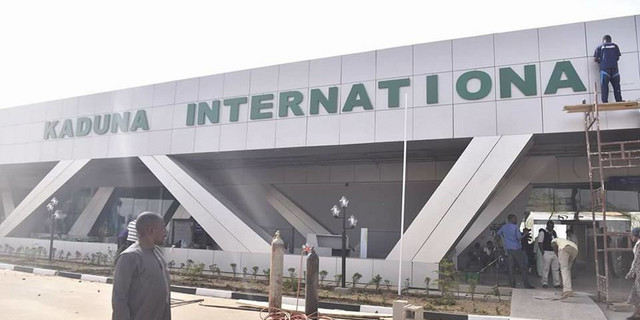 Aviation workers will shut down flight operations at Kaduna Airport on Sunday, as the country’s various aviation unions have agreed to go on strike until next week Friday.

The workers said the strike was in response to the Nigeria Labour Congress, Kaduna State Chapter’s declaration to go on strike in protest of anti-labor practices perpetrated against civil servants by the state’s Governor Nasir El-Rufai-led administration.

The aviation unions also officially informed the Managing Director of the Federal Airports Authority of Nigeria, Capt Hamisu Yadudu, of the development.

The decision by the aviation workers will cause excruciating pains for the traveling public because the Kaduna Airport is a vital connecting gateway for Northern businessmen and the elite who avoid traveling by road because the Abuja-Kaduna Road has recently become a kidnappers’ den.

Details will be provided later…