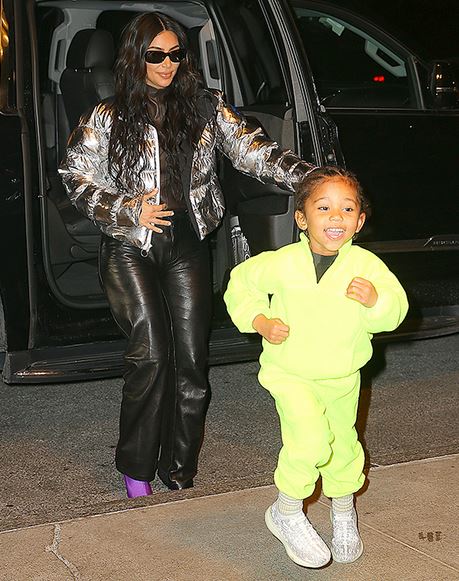 Saint West, the 5-year-old son of Kim Kardashian and Kanye West has tested positive for the ravaging coronavirus.

Kim Kardashian revealed in the promo for next week’s episode of Keeping Up With The Kardashians.

In the clip, it sees the reality star, 40, talking to an unknown person on the phone where she says that her daughter North, seven, is also feeling sick, although it is unknown if she also tested positive and other family members.

In a separate recording, the mother-of-four admits: ‘I’m trying not to freak anyone out, but I’m just really worried.’

It is not known when Saint tested positive for coronavirus but the clip is pre-recorded and the family finished filming the final episode of KUWTK in January, so it is likely it was at the end of last year or early 2021.

I Am Worried About Senate’s Rush To Approve Loans – Ndume