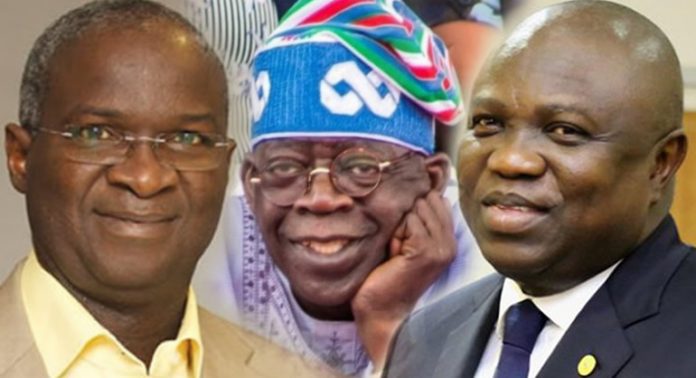 According to the legislation titled ‘Lagos State Public Complaints and Anti-Corruption Commission Law’ signed by Sanwo-Olu last week, a copy of which was obtained by our correspondent on Saturday, a new anti-corruption agency will have the exclusive rights to investigate financial crimes and corruption cases involving the finances of the Lagos State Government.

The new anti-graft agency shall investigate any offence under the criminal law of the state in relation to corruption and financial crimes, abuse of office, offences relating to administration of justice, obtaining by false pretences, cybercrime, fake news, interception of emails and fraudulent dealing with property debtors.

The law, which empowers the agency to investigate anyone who cannot explain his or her source of income, states that the anti-graft agency shall not be subjected to the direction and control of any authority.

The commission is, however, barred from investigating cases that are pending before the Lagos State House of Assembly, the Lagos State Executive Council or any court of law.

Corruption cases involving members of the Nigeria Police Force and the Armed Forces cannot be investigated by the commission, except acts of corruption committed by them as private individuals.

When asked if the EFCC would hand over its cases to the new Lagos State agency, the spokesman for the commission, Wilson Uwujaren, said he would call back. He had, however, yet to do so as of press time.

The Commissioner for Information in Lagos State, Mr Gbenga Omotoso, neither responded to a call nor replied to a text message on Saturday.

The spokesman for the Attorney General of the Federation, Dr Umar Gwandu, also asked for more time to respond when contacted. He had yet to respond to inquiries as of the time the paper went to bed.