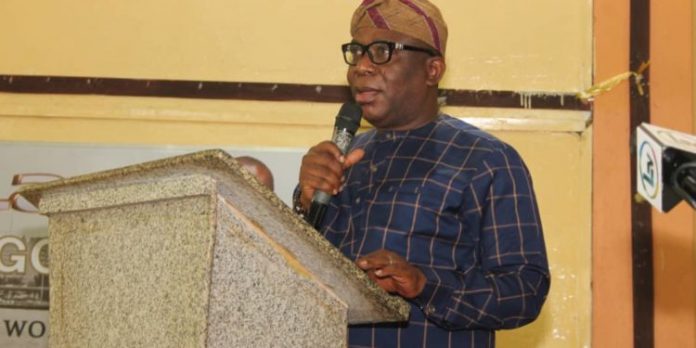 Commissioner for Home Affairs Prince Anofiu Elegushi said the lecture was to train and enlighten pilgrims on the basic requirements of the Hajj exercise.

Executive Secretary of the State Muslim Pilgrims Welfare Board, Rahman Ishola, said the lectures will commence tomorrow and hold simultaneously in 18 designated Local Government Areas till the end of June.

While assuring the pilgrims that competent scholars have been assembled to deliver the lectures at various centres, he said the government was committed to a hitch-free pilgrimage.

Ishola added that the lectures have been packaged and recorded into Digital Video Disk (DVD) with a view to encouraging easy understanding.

He cautioned the scholars to avoid any form of extortion, warning that anyone caught would be dealt with in accordance with the law.

Gunmen kidnap  LG official after dragging him out of his car.

OMOBARCA MEETS WITH THE BENEFICIARIES EMPOWERMENT PROGRAM FOR AJEROMI IFELODUN...