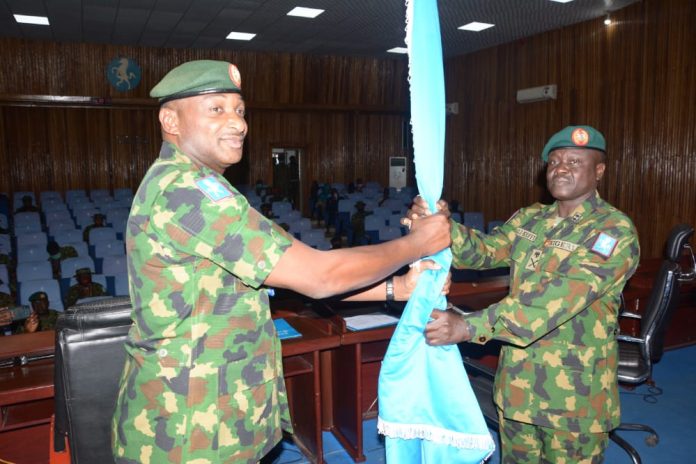 Major General Ali Keffi has been appointed the acting Chief of Army Staff, following the death of the former COAS Lt Gen Ibrahim Attahiru who died in a plane crash in Kaduna on Friday.

PRNigeria gathered that he is a member of 38 Regular Course. He was trained in Mogadishu Battalion in the Academy.

He is an alumnus of Bangladesh Defence College. He is the General Officer Commanding (GOC) 1 Div Kaduna.