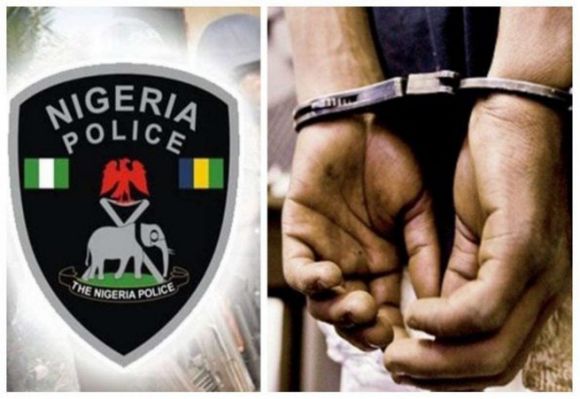 Okpegboro was alleged to have sold the deceased’s vital organs to a pastor in Port Harcourt, who is currently at large, for ritual purposes.

Butswat said that the suspect, who hails from Ugheli North Local Government Area of Delta, was being detained at the  State Criminal Investigation Department (SCID) for further investigation.

He said that the name of the victim had yet to be known.

According to a neighbour who pleaded anonymity, the suspect invited the deceased, his friend, to Sagbama to join the motorcycle riding business, assuring him that the business is flourishing in the town.

The News Agency of Nigeria (NAN) reports that the boom in the transport mode business is because of patronage by students as the Isaac Jasper Adaka Boro College of Education (IJBCOE) located in the town.

NAN gathered that the deceased had spent barely two weeks in the town when Okpegboro struck him on the skull with a pestle in the night and killed him.

The neighbor further explained that “after killing him, he dismembered the body, preserved the vital organs and put the other parts in separate sacks which he disposed off in the early hours of the following day.’’

He said that while disposing the sacks, another neighbour who saw him and suspected his movement confronted him and demand to know the whereabouts of his roommate.

“The suspect claimed that the deceased has travelled back to Delta State for an urgent business. Not satisfied with his response, the neighbour forced his way into the room and saw blood stains everywhere.

“The neighbour held him down and alerted the local vigilante which eventually called the police in to arrest the suspect.

“Upon interrogation before he was handed over to the police, the suspect confessed that he had sold the vital organs of his friend to a pastor in Port Harcourt, who is currently at large for ritual purposes,’’ he explained.

The President of SALGA Federated Youth Council Worldwide, Mr Preye Casey, in a statement, condemned the killing of the young man.

Casey urged the youth of Sagbama to be on alert to checkmate the activities of non-indigenes in the town as security tension continued to rise across the country.

“Just yesterday, the decomposing body of a young man was discovered in the bush with several parts of the body already butchered into pieces and placed in sack bags.

“The Nigeria Police, Sagbama Division, was alerted and it led to the arrest of a young man in Sagbama Federated Community, suspected to have been the perpetrator of the ungodly act.’’

He condemned the act and called on Sagbama youths to be vigilant as they went about their normal activities, especially in the wake of the rising insecurity level in the country.

The president, therefore, appealed to the security agencies to find out those behind the murder of the young man. (NAN)