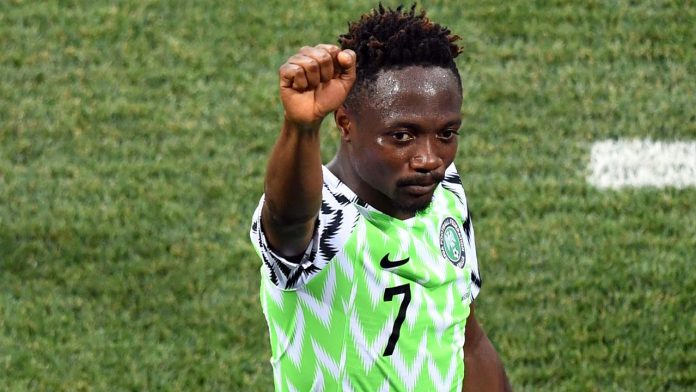 Ahmed Musa, the Super Eagles captain, has returned to Kano Pillars for the remainder of the 2020/21 Nigeria Professional Football League season.

Musa joins Sai Masu Gida for the remainder of the season, 11 years after first appearing for the team.

The 28-year-old previously played for the Kano Pride in 2009, finishing the season as the NPFL’s top scorer with 18 goals, before joining VVV Venlo in the Dutch Eredivise.

According to a club statement signed by the team’s media officer, Idris Malikawa, an understanding was reached with the player after due consultation.

“Musa is ours, and Pillars FC will continue to help him wherever he finds himself,” Malikawa said.

The four-time Nigeria Professional Football League champions are currently tied for first place in the log with 36 points from 19 games, alongside Kwara United.